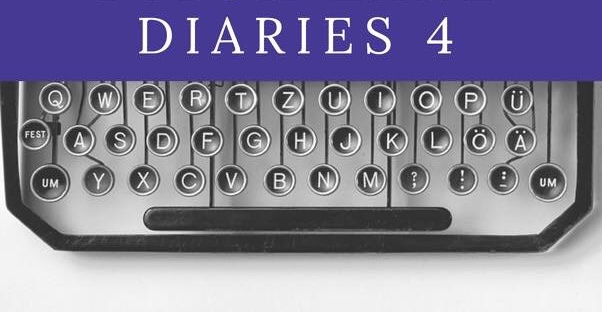 I apologize for not posting in a long time but last year I lost both my parents in a six month window.

I am dealing with grief while handling their wishes from the trust.

Lee’s Lesson prologue starts during the epic battle scene in book three of Sandy’s Story then Chapter one begins in 1950, the day she meets her warrior angel, Erinelle. Lee is he matriarch of The Chosen of Campbell Ridge. Her narrative delves further into her role as one of the Chosen. Her relationship with Harry Glenn is filled with humor, conflict and loads of love.

Luc is disgusted with The Creator when he learns Lee Campbell possesses all the divine gifts of the angels and makes it his mission to destroy her.

Will she survive the battle for her life?

Cover and preorder will reveal soon.

The Ditch Lane Diaries is mesmerizing and mystical tale of the three lifelong best friends on a supernatural journey guided by guardian angels in a power struggle between unseen good and evil.

“Jones’ ability to articulate what it feels like to fall in love and what love is quickened my heart rate and put words to emotions I have only felt before.”

The prophetic dreamer, Ruby’s Choice (Debut novel, Book 1 of the Ditch Lane Diaries) is a coming of age tale of firsts including the angst of falling in love.

While in college, Ruby falls in love with Reed and Brent, but senses something amiss and quickly learns of a game the two intend to play. Ruby isn’t a pawn and turns the table on them.

She didn’t expect is to fall in love.

I love to read romance novels with elements of fantasy, paranormal and time travel. I love to write in those genres too. View all posts by DF Jones Author